The auditorium was already filled long before the opening of the championship.

With special enthusiasm, the audience met the multiple champion of Ukraine in the Veterans category Alexander Gorshkov and the former trainee of the Bogatyr club - Lyudmila Solovey.

Two athletes from Zaporozhye (40 and 46 years old), as well as a 53-year-old resident of Tokmak, took part in the category of Veterans.

Anatoly Sorokin also became the absolute champion in bodybuilding in the Zaporozhye region - the best of the best!

All the winners will go to the Cup of Ukraine in Alchevsk (Lugansk region), which will be held on 7 May, this year. 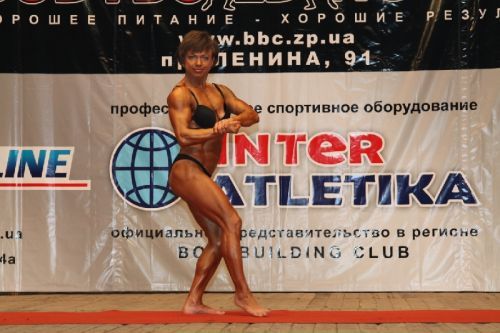 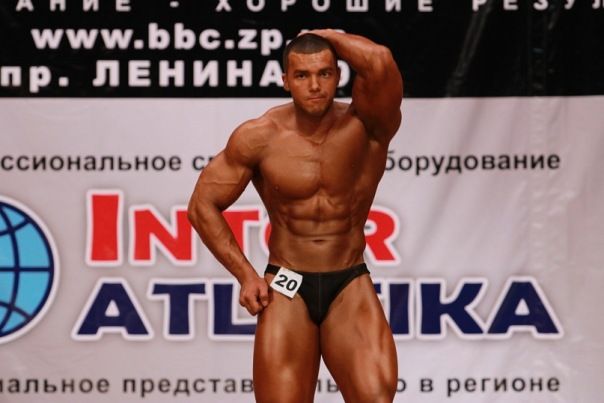 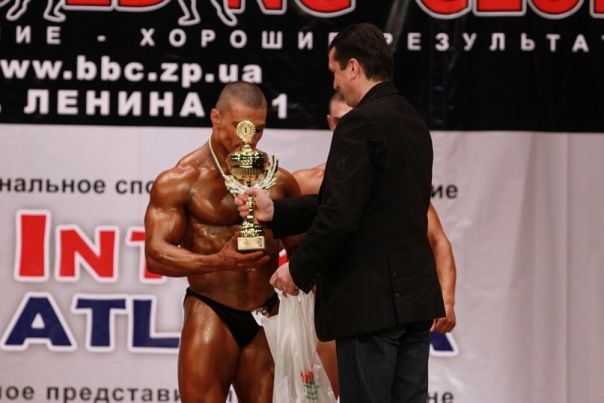