On 28 - 29 of May, within the framework of preparations for the World Football Championship among doctors, which is held in Spain on the field of FC Barcelona in July 2016, the Ukrainian Football Association of Physicians organized a charity football tournament for the Children's Day - the UFAM Cup. The InterAtletika was one of the event’s partners.

The tournament is aimed at popularizing a healthy lifestyle among children and youth. Within the framework of the project, it is planned to hold the Heart Day. During the event, experienced specialists from the leading institutions of the Ministry of Health of Ukraine will conduct master classes for the population regarding the prevention and treatment of cardiovascular diseases.

The competition began on May 28 at 10 o'clock at the central stadium of the Vishnevoe city.

The official opening of the tournament was at 13:00. There were 6 teams fighting for the cup:

It is to be recorded that the Inter Atletika traditionally supports activities aimed at the development and promotion of sports and a healthy lifestyle in Ukraine. 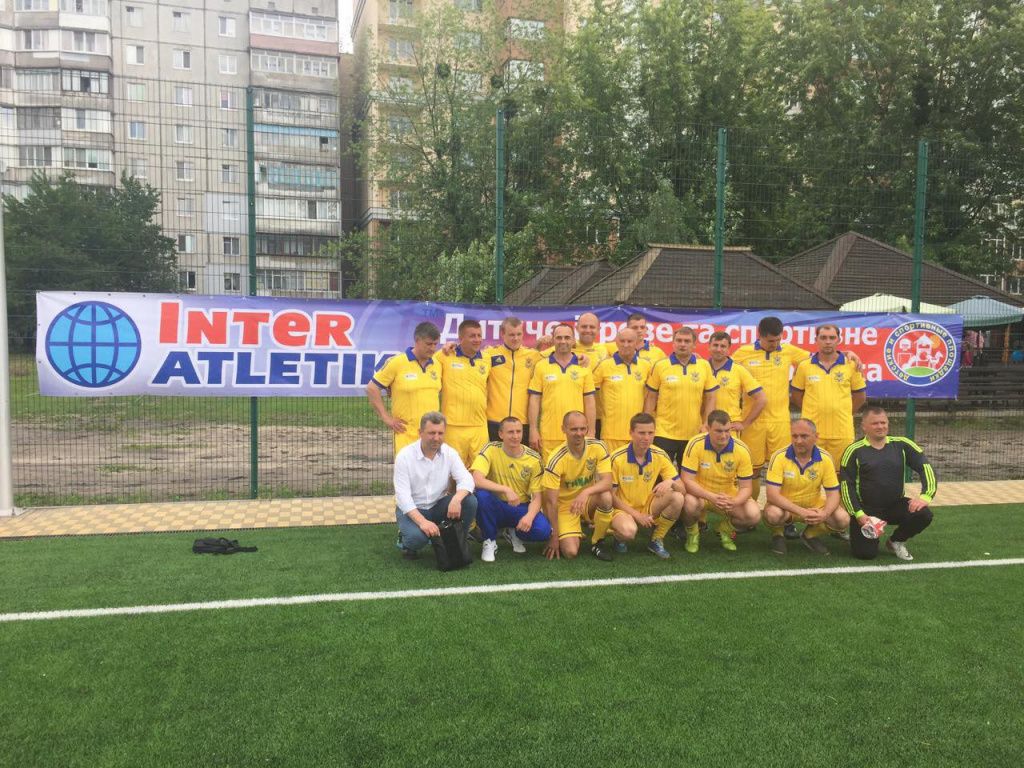 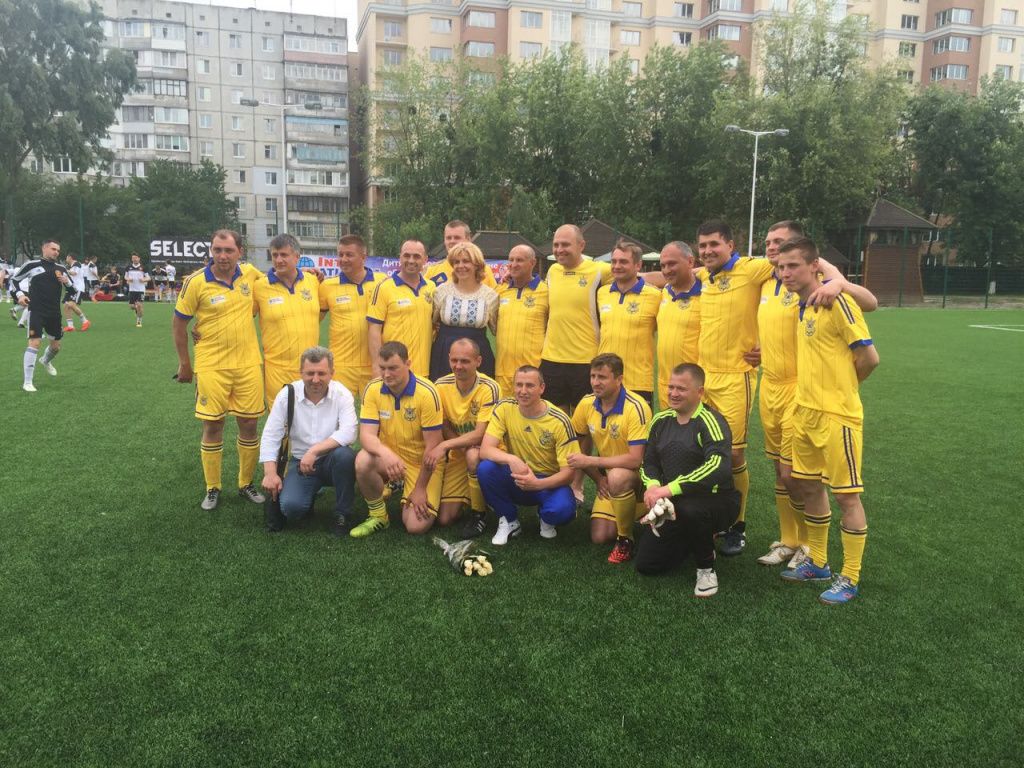